March 11, 2018 - May 21, 2018
Season 16 of American Idol premiered on ABC on Sunday March 11, 2018 and ended on May 21, 2018. The announcement of the show returning was announced on Good Morning America on May 9, 2017. It is the show's first season to air on ABC. Ryan Seacrest returned as the host. Singer-songwriter Katy Perry, country music superstar Luke Bryan, and Grammy Award-winning musician Lionel Richie joined the show as judges. iHeartRadio radio personality Bobby Bones was the in-house mentor to the top 24 this season.

This season was won by twenty-year-old Iowa singer-songwriter Maddie Poppe.

The auditions for ABC's revival season began two bus tours in 22 cities. Those who passed their first audition would go in front of the producers where they would be selected to appear before the judges in different cities.

The following cities held auditions for Season 16, dates of the auditions are also shown.

During the live broadcast of the 2017 American Music Awards, three contestants who did not pass the audition in front of the judges were given one more chance to allow the public to vote for them. The three candidates were Maris, Britney Holmes and Dominique Smith. The winner of the golden ticket to Hollywood was then revealed the following night on an episode of Dancing with the Stars. Lionel Richie appeared in the show announcing that the public vote was in favor of Britney Holmes, a 28-year-old vocal coach from Texas, who headed to Hollywood as the first declared semifinalist of the season.

The first judgement round of Hollywood was known as "Lines of Ten". Numerous groups of contestants lined up in sets of ten to perform a song individually. After a line performed, the judges chose the best to advance on while others were cut from the competition. Those who advanced moved on to the group rounds.

The group rounds are the ultimate test of the stability and harmony of an artist within a group. Like previous seasons, contestants were required to assemble into gender neutral groups of three or more. Those who failed to assemble a group of three or more, were instantly disqualified due to the three person rule. Groups who gave a quality performance advanced on to the next round. However, groups or certain group members that didn't perform to a good enough extent were cut from the competition.

Those who advanced passed the Group Rounds had to perform a solo in front of the judges. After the performances, 50 contestants were chosen to perform in front of a live audience for their Final Judgement.

After the Top 51 performed in front of their first full audience, they met with the judges for their Final Judgement. Only 24 were able to advance to the next round while the rest were unfortunately cut from the season.

After the Final Judgement, 24 contestants were chosen to move on to the Semifinals.

During the Semifinals of Season 16, the Top 24 performed in solos and in duets with Idol Alumni. The Top 24 was split into two groups, one group performing one week and the other the following week. After the combination of solos and duets were performed within a group, the judges handpicked only seven out of the twelve to continue to the next round of competition. The remaining five contestants were cut from the season. By the end of the the Top 24's performances, the Top 14 were revealed.

The following contestants advanced on to the Top 14:

On March 22, the fourteen semifinalists competed for America's vote for their places in the Top 10. During the next day's live results, the six contestants who received the highest amount of votes were Poppe, Foehner, Barrett, Hutchinson, Woodard and Turner, who advanced in the Finals while the eight remaining singers who received the least amount of votes had to sing for four remaining spots to advance. Afterwards, the judges selected Sanders, Jurnee, Sussett and Lorenzo to complete the Top 10.

During this season's live shows, each performance offered real-time voting before the end of the show until the Finale on March 21. In the first round of the Finals, the contestants performed songs from the Disney films. The first three finalists were eliminated after the performances.

Michelle Sussett was one of the first three finalists to be eliminated on April 28, 2018 bringing the total down to 7 remaining contestants.

Adam Sanders was one of the first three finalists to be eliminated on April 28, 2018 bringing the total down to 7 remaining contestants.

Dennis Lorenzo was one of the first three finalists to be eliminated on April 28, 2018 bringing the total down to 7 remaining contestants.

The following contestants advanced on to the Top 7:

The seven finalists who survived the first live show participated for the Idol Tour 2018. During this round of the Finals, the contestants performed songs written by Prince and from the year they were born. Afterwards, two contestants were eliminated at the end of the program.

Catie Turner was one of the two contestants eliminated on May 6, 2018 bringing the total down to 5 remaining contestants.

Jurnee was one of the two contestants eliminated on May 6, 2018 bringing the total down to 5 remaining contestants.

The following contestants advanced on to the Top 5:

During this round of the Finals, the contestants performed songs from the Carrie Underwood Songbook and a dedication performance to their respective mothers. For the first time after fifteen seasons, the surviving three contestants competed in the Finale on May 20, 2018.

Michael J. Woodard was one of the two contestants eliminated on May 13, 2018 bringing the total down to 3 remaining contestants.

Cade Foehner was one of the two contestants eliminated on May 13, 2018 bringing the total down to 3 remaining contestants.

The following contestants advanced on to the Top 3:

In the Finale, the final three contestants performed their winner's single, a reprise of their favorite performance and a dedication to their respective hometowns. During the final results, the contestant who finished in third place was revealed midway of the program followed by the announcement of the winner at the end of the show.

Caleb Lee Hutchinson was announced as the Runner-Up on May 21, 2018.

Maddie Poppe was declared the winner of first revival season of American Idol on May 21, 2018. 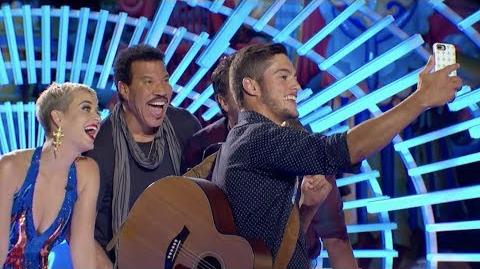 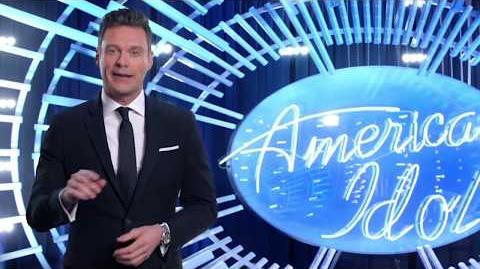 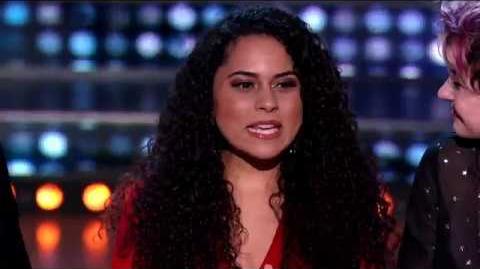 Britney Holmes Gets a Golden Ticket - American Idol on ABC 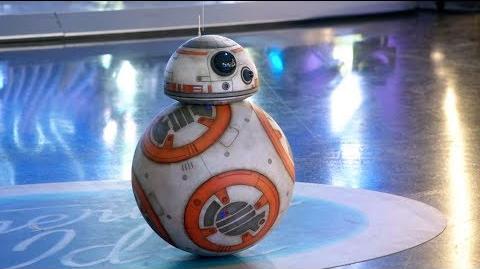