Male
Douglas "Doug" Kiker was a contestant in Season 18 of American Idol.

Doug auditioned in Savannah. He sang "Bless the Broken Road" by Rascal Flatts once a capella and then again with Luke Bryan accompanying him on the piano. All three judges voted "yes", sending him to the next round.

Doug was shown in the "Soul" category of the Genre Challenge, alongside Sophia Wackerman, Jovin Webb, and Amber Fiedler. He sang "Ain't No Mountain High Enough" by Marvin Gaye and Tammi Terrell. Afterwards, the judges told him that he was eliminated.

Doug returned for the Finale to sing "Bless the Broken Road" in a duet with Rascall Flatts. 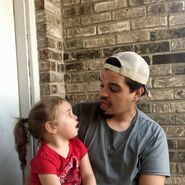 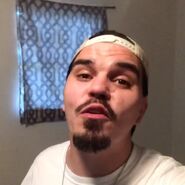 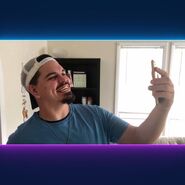