Dillon James was a contestant in Season 18 of American Idol.

Dillon auditioned in Los Angeles. He sang "Make You Feel My Love" by Bob Dylan. All three judges voted "yes", sending him to the next round. 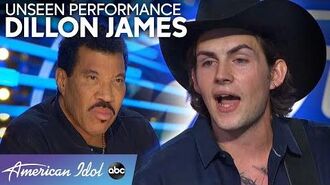 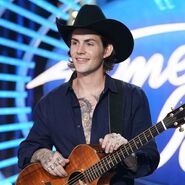 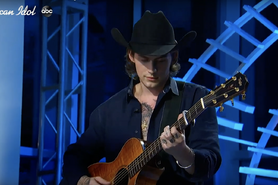 Your life's work and trials shine thru the music. Great lyrics! 🔥🙏 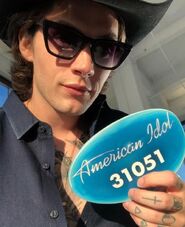 Dillon was shown in the "Singer-Songwriter" category of the Genre Challenge, alongside Sofia Schuster, Adam Curry, Francisco Martin, and Jonny West. He sang "Vienna" by Billy Joel. Afterwards, the judges told him he advanced. Later, he was shown in a duet with Evan Kuriga called "Dudettes" singing "Use Somebody" by Kings of Leon. Both members of the duet advanced. For his final Solo performance, he sang an original song. He was later placed in the same deliberation room as Shannon Gibbons, Jeb Vonderbruegge, Jovin Webb, Nick Merico, Just Sam, Robert Taylor, Geena, Bilaal Avaz, Aliana Jester, Demi Rae, and Louis Knight, where the judges revealed that everyone in the room had advanced. 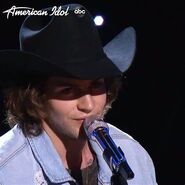 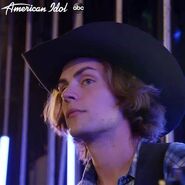 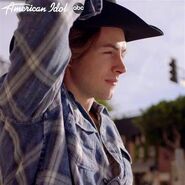 Dillon sang "The Times They Are a Changin'" by Bob Dylan. Afterwards, the judges told him that he did enough to become a Top 20 finalist. 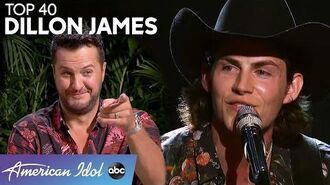 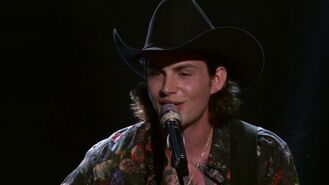 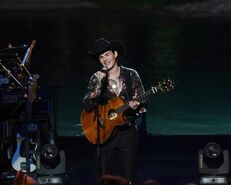 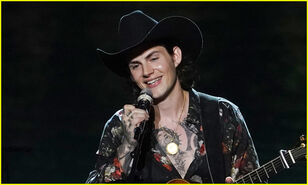 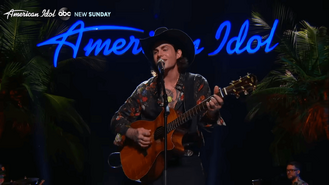 Dillon sang "Let It Be Me" by Ray LaMontagne. He received enough votes to become a Top 11 finalist. 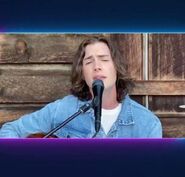 Dillon sang "Yesterday" by The Beatles. He received enough votes to become a Top 7 finalist.

Dillon sang "Our Town" by James Taylor from the film Cars and "Hang On, Hang On" by Amos Lee. He received enough votes to become a Top 5 finalist and in the finale.

Dillon sang "Change the World" by Eric Clapton and "The Times They Are A-Changin'" by Bob Dylan. He did not receive enough votes to place in the Top 2 in the voting, eliminating him from the competition. 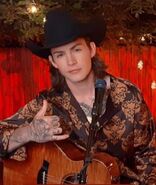 Dillon's so talented. Love Unstable Pride! This boy's killin it!!!!!

Click here for an image gallery of this contestant.